By: trickduniya   Last Updated: July 22, 2020 in: Hacking,
I am in technical support, and recently I discovered a problem with my firewall. A PC in a wired or wireless environment with firewall software installed block my network connection. As a result, the PCs could not see each other. But when when I disable the firewall, everything is fine. Do you what is the problem? 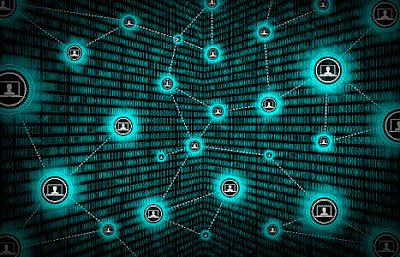 Yes, I think so. Your firewall is blocking the connection. So, you have to decide for yourself: Do you want to allow this connection or not? You could configure the firewall to allow that system through. This would let your network services function, but expose you to a security risk. Is the risk worth it? You have to answer that question. If you are really paranoid and control both sides of the connection, you could configure IPSec between the two boxes. If they are Windows 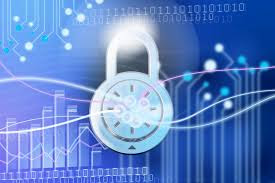 machines, you can set up IPSec between them using Microsoft's own built-in software to authenticate and encrypt all data between the two boxes. To do this, bring up (on WinNT/2000/XP/2003).

Your network interface --> Properties --> Internet Protocol (TCP/IP) --> Advanced --> Options --> IPSecurity --> Properties. Then, you have to define a rule between the two boxes, at either side of the connection.

:-Why you need Personal Firewall:-